How your child’s safety and security is connected to control 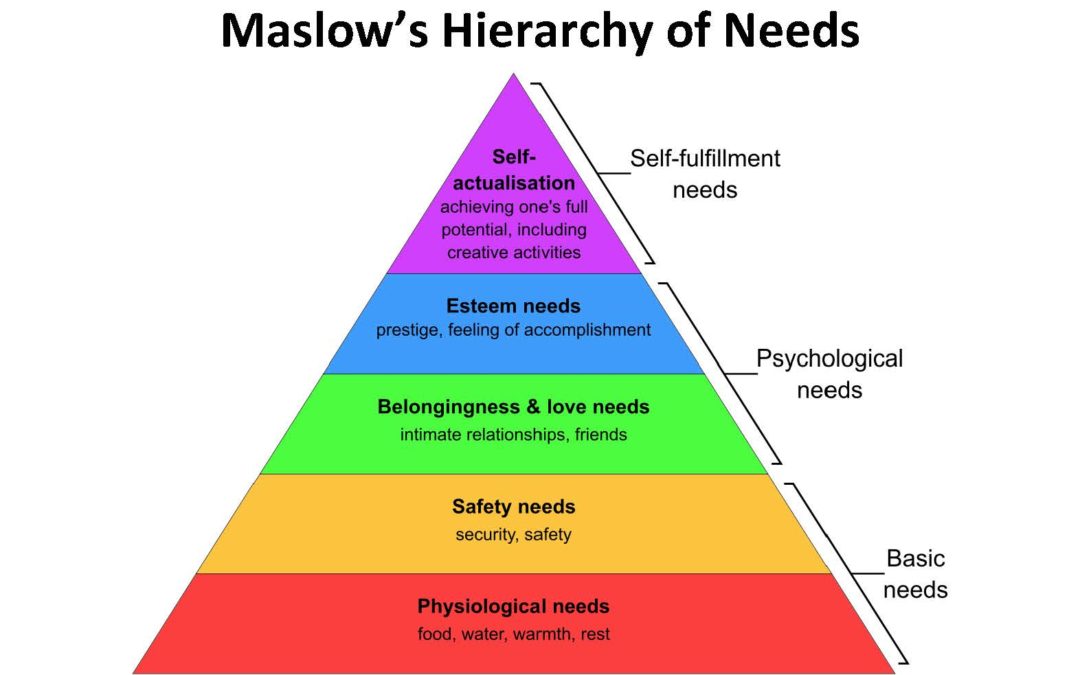 Your child may be crying out for you or another caregiver to take charge. You may be thinking, not my child, they want to be in control and insist on having their way. Many parents find themselves frustrated with their children’s behaviors, temper tantrums, and outright defiance. Power struggles can be common when this is a familiar theme in (or outside) the home. Often due to embarrassment or exhaustion, parents will give in to whatever it is their child is demanding. Not only can this encourage defiance and entitlement, but it teaches them that they are in control.

You may be thinking, children who are in control are happier because they get what they want, however, a child being in control can breed many more unhealthy emotions and behaviors. When a child breaks a rule or goes against what their parent tells them, or finally gets what they threw a “tantrum” for over the last 10 minutes, they may seem happy and satisfied in that moment. However, you will begin to notice that the same child will not only begin to push more limits (since they perceive that they are in control), but they will exhibit unhealthy emotions which can be displayed in numerous ways such as anxiety, confusion, anger, sadness, etc. When a child has received the message that they are in control, they are placed in a subconscious role of authority and protection which is more responsibility than a child can handle and were never meant to carry to begin with. It is a hefty job to be in charge of a home, its responsibilities, and its rules to keep everyone safe. Imagine a home being run by a child and all the stressors attached.

Children need to know that they are not in control, they need to know that their caregiver is in charge. When children know (after some testing takes place) that their caregiver is in charge, they feel safe and secure. When parents/caregivers are in control, children likely do not know or understand why they feel safe and secure, but it is our job to provide that safety and security for them. Control is often seen from a negative perspective; however, it is important to know that when a caregiver is not in control of their children, barriers on a number of levels are built, keeping that child from ultimately being the most successful they can be. Maslow’s Hierarchy of Needs is a great illustration of the important role safety and security play in a child’s life. If a child is preoccupied with the role of safety and security (basic needs), they cannot move on to fulfill other needs such as belonging, self-esteem, or their creative identity. Children are crying out for their parents to be in charge of them (through anxiety, anger, etc.) and I think we can all agree that being a parent/caregiver is not an easy task. Single moms, divorcees, and caregivers that are overwhelmed and stressed are often more vulnerable to giving in to power struggles. Is guilt or shame influencing the decisions you make in your child’s discipline/upbringing? In the moment, it’s easier to give your child what they want. But in the end, giving them the gift of safety and security through a controlled environment provides the assurance needed to be emotionally and psychologically healthy children so that they can be the happy children that you imagined they would always be.