Charles is a Licensed Professional Counselor Associate (LPC-A) in North Carolina.  Charles received his Master of Arts in Professional Counseling from Liberty University in Lynchburg, Virginia in 2015.  Charles has a great passion for working with addicts.  He is an addict in recovery for nearly 20 years himself and a military veteran of the US Army Reserve.  He enjoys working with clients of all kinds with or without an addiction.  Charles has been working with addicts specifically for the past few years in the inpatient or rehab setting.  He has also worked as a licensed outpatient therapist for opiate addicts in the State of Michigan.  Charles is a native of the Eastern part of North Carolina having been living in Raleigh for the previous 15 years before moving to Michigan for 1 year. Charles returned home to North Carolina to settle in Wilmington and began working at an inpatient setting.  In the inpatient setting, Charles learned how to work with veterans, military spouses, active duty personnel of all branches, and first responders from all lines of work.  Charles has worked with high ranking military officers, police officers, firefighters, and combat veterans and their families who have suffered innumerable amounts of trauma and PTSD.  Charles has a great passion for serving those who serve us and sacrifice so much for us.

In the inpatient setting, Charles has worked with various mental health issues.  Charles is very comfortable working with PTSD, trauma (combat, rape, aggression, domestic violence, etc), Borderline Personality Disorder and other personality disorders, schizoaffective disorder, panic and anxiety disorders, depression, bipolar, among many others.  Charles has also been trained to perform biblical therapies for those who are interested in a faith-based approach to counseling.  For addictions, Charles primarily uses SMART Recovery methods and the Rational Emotive Behavioral Therapy (REBT) approach.  Charles is also available for family counseling sessions for those in active addiction or the recovery process as well as standard couples’ therapy and family therapy.

Charles additionally holds a Bachelor of Science in Theology and Master of Arts in Executive Leadership. 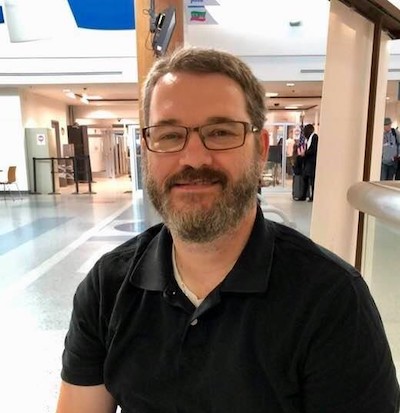 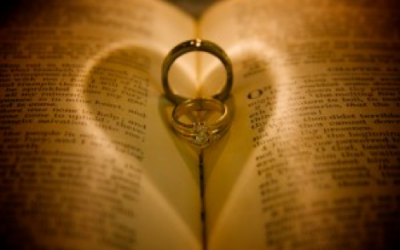 On Forgiveness and Living the Christian Life in Marriage

Oftentimes, couples will come to couple’s therapy believing wholeheartedly, that the other person is at fault.  They believe that if “my husband” or “my wife” did not do such and such a thing, then they would be perfect again as they were in the beginning.  What...